I Started Selling on Etsy When In Law School and Never Looked Back! 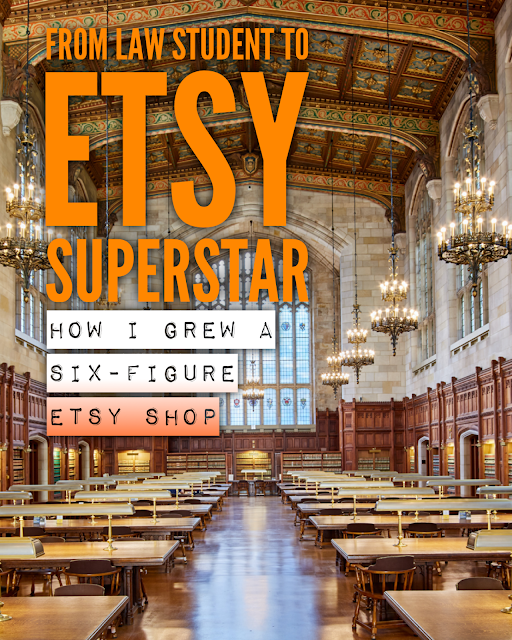 How I Went From Law School To Making Money On Etsy

Let me be honest.  Law school was not my best part of life.  Granted, I got excellent grades during my first year, transferred to a more prestigious law school, and impressed many of my professors with my exams.  However, my heart was not in the law.  It was during this period of life that I decided that I wanted to do something more creative to offset the oft-mundane study of law.

I saw a segment on Etsy and was immediately intrigued.  I imagined making something super cool and getting a ton of sales, but then reality hit me and I realized that I was never really a crafty type.  I had long seen myself as a writer, not an artisan, and I had no clue at all that I should sell on Etsy.

As the days passed, I thought a lot about Etsy.  Law school wasn't cheap, and living in New York City was very expensive.  The legal career was taking a dive at this point and many of my fellow students were literally scared to death that they would not be able to graduate with a job.  I must admit that I felt the same way.  Even graduates from the top schools were having a hard time finding work.

How I Started An Etsy Pinback Button Business

I decided that I needed to find something to sell on Etsy.  I needed something that I would be passionate about and enjoy doing.  I couldn't just throw something random on and hope to sell it.  It needed to be something fun.  What was it though?

After experimenting with many different ideas, my wife and I came to the conclusion that Pinback Buttons would be a great thing for us to sell.  I had always loved inspirational quotes and thought that they would sell well on buttons.  When I started researching pinback buttons, most of the pinback buttons were based on pop culture or television shows and movies.  I wanted to stand out in some way.

Getting started on Etsy was slow at first.  But it didn't take me long until I got our first sale.  What a rush it was to actually sell something!  Now for the fun part: figuring out how to ship it to the customer in a cost-effective manner.  We didn't really try sending anything out and wish we had, because we were shocked that sending a little 1.25" button was a parcel.  You couldn't just throw a couple of stamps on an envelope and send it.  No, sending a pinback button would cost close to $3!  This would become a thorn in our side for a while until we started to figure out free volume shipping, which our store now offers for orders over $15.

After figuring out shipping, we were starting to see some orders coming in.  As we added new products to our shop, the sales continued to rise!  A few days after creating a new design, someone would come along and purchase one and sometimes more.  We were thrilled when we had our first big sale, of close to $50 in buttons!  Wow!

We made a cross-country move from New York to Seattle and took our shop with us.  We started doing well in Seattle and sold a big $200 order to an event at the Google headquarters and it was a big turning point for our shop.  I never imagined that big companies would notice us or order a lot at once.  It was super exciting! 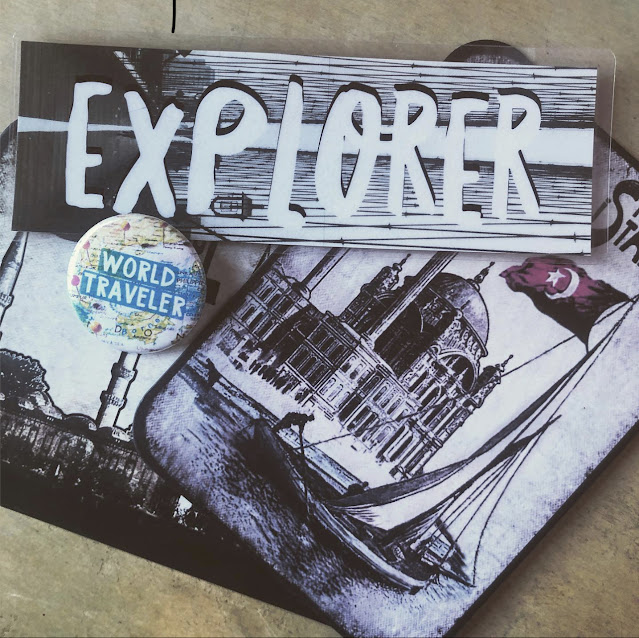 After a year of living in Seattle and growing our shop, I decided that my heart was not in law.  I was let go of a legal assistant job and decided that I wanted some more adventure in life.  We had a young child and I had often thought about going overseas to teach English.  However, I knew that would mean a big change to our Etsy shop.  I found a job in Ukraine and decided that we would ask my wife's sister to take care of the shop for us while we were out of the country.  She was excited to do so and we left.

How Our Etsy Shop Began to Flourish

In Ukraine, I spent most of my time teaching, and the Etsy shop kind of stagnated.  We didn't really add anything to our store and sales were mostly level.  Around Christmas, sales would go up a bit, and then the rest of the year, everything kind of went on.  A big change happened when we decided to return to the United States.  I began to add a ton of new products, and our shop really started to bloom.

Upon returning to the US, I was seeing a lot of extra income on Etsy and many people were interested in our products.  I had started adding a lot of new themes, such as travel, hiking, and more vegan/vegetarian style pins.  People were loving them!  Sales were through the roof as we moved into a small converted travel trailer and turned it into our office.

I loved that office.  It was so full of light and had a very long table to work on.  I had a mini-fridge behind me and a comfortable bed that I could go read on when I was done with orders.  But, things changed once again as we moved to the Washington coast and we changed offices.  This was the biggest period of expansion, as we began to add many social justice pins that sold like crazy during the 2016 election.  We had shops, cafes, bookstores, museums and comic book stores asking to buy from us and we were making triple of what we normally did.  It was one heck of a ride!  Sometimes we would get an order for a wedding, funeral, or something else and it was always exciting to see people buy these huge lots of buttons.

Many of my former classmates and people I talked to online during law school never understood why I left the world of law.  But, Etsy replaced that.  I spent a ton of time building my store.  It took years of fine-tuning listings and staying up to date on Etsy SEO.  Even to this day I am constantly redoing listings and adding links into my listings or updating titles and tags.  It is a neverending job.  I have found that when I tweak Etsy, sales increase--so I keep doing it!

Now, I can't imagine working in the legal field.  Selling on Etsy has been a blast, and it has helped me to learn a ton about starting and creating a business.  At one point we were in the top 500 Etsy stores out of close to 2 million shops!  That was a huge milestone for me.  When I started, all I had hoped for was a way to supplement my income and pay part of our rent.  Now, the sky's the limit!

We sell pinback buttons, magnets, bookmarks, keychains, stickers, shirts, digital downloads, and Etsy SEO services at bohobuttons.com.  We started selling in 2012.  Since then we have sold hundreds of thousands of individual pins on Etsy, Amazon, and in person.  We love to supply companies, bookstores, birthday parties, and other events with fun pins and other items.

Do you have an Etsy shop?  Let me take a look at it and show you how you can take your shop to the next level!  Check out our Etsy Shop Critique listing.

Want me to take a look at your Etsy titles and tags?  Check out my listing for title and tag help. 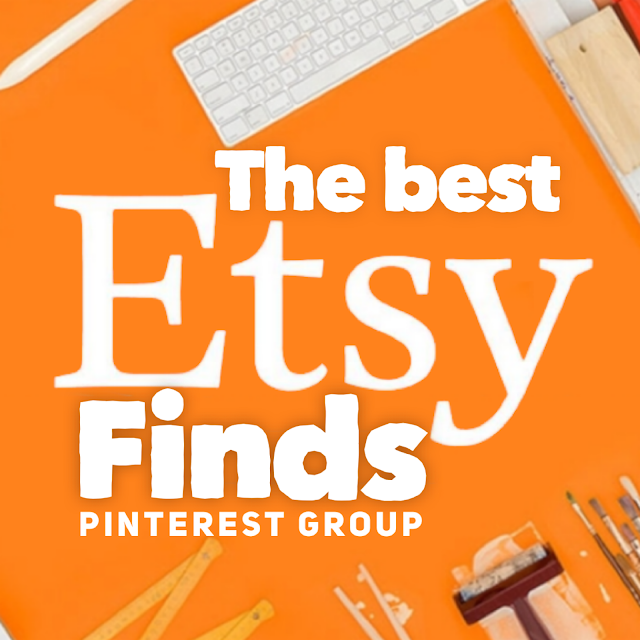 Want to get exposure through Pinterest groups?  Check out my Etsy Pinterest Page:  The Best Etsy Finds.