What's the Weekend COVID Lockdown in Istanbul Like For a Tourist? 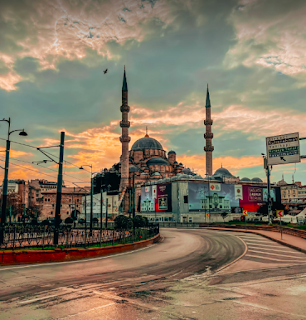 Today, I had a chance to experience the weekend lockdown in Istanbul.  We made our way to Turkey from Ukraine, as we needed visas and Turkey was one of the few countries that was open for US Citizens to visit.  So, we mulled it over for a couple of weeks and decided to plan for Turkey.

One day before buying our tickets, we saw that Turkey had gone into a COVID lockdown and that things were rapidly changing from bad to worse.  We asked ourselves if we should go to Turkey.  Yet, that was the cheapest and easiest option for us, and we saw that much of Istanbul was open for tourists even during the lockdown.  We bit the bullet and bought ourselves tickets, leaving and arriving on December 22nd.

December 22nd is Beverly's birthday, and we thought it would be a nice time to travel.  We had missed traveling over the year due to that nasty pandemic.  What a trip it was! We took a train from Dnipro at 6:02 am to Zaporizhzhia and then flew to Istanbul.  After arriving, we took a bus and ferry into the city, arriving at our hotel in Fatih (a part of central Istanbul) around 10pm, well after the local curfew hit.  The streets were pretty dead and it looked otherworldly--far different than our previous trip to Turkey in 2015. 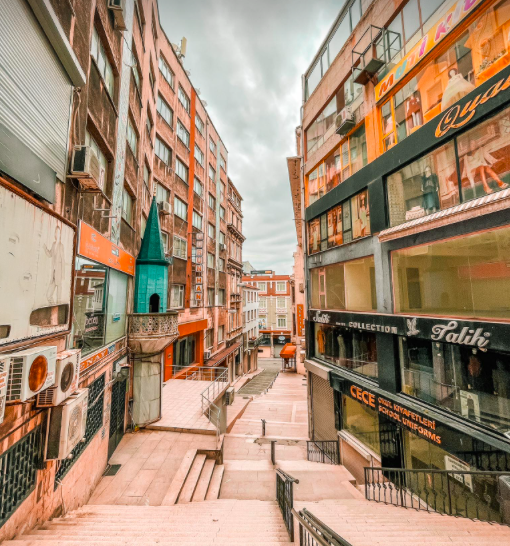 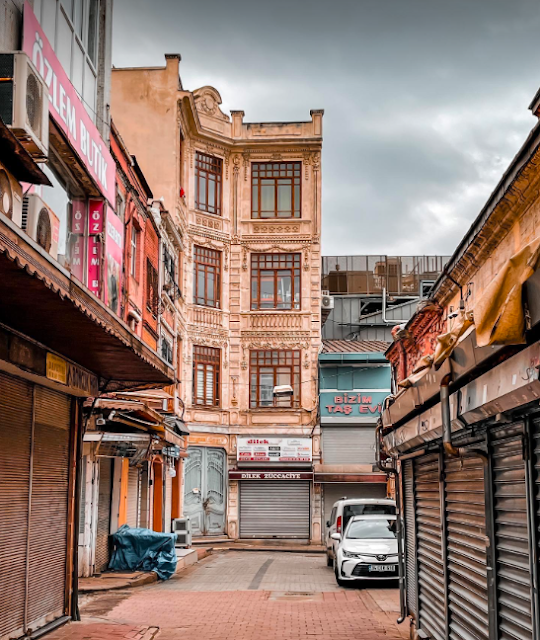 We immediately realized that everyone was wearing masks, both indoors and out.  It was strange for me to get used to wearing a mask outside due to not having to do so in Ukraine.  Yet, we quickly got used to this.  Likewise, it was very strange to see all the restaurants closed up for dine in eating (some restaurants will sneak you into the back, as one in Sultanahmet did for us on Christmas Day.  The windows were covered in black tarps so that nobody could see in).
On Friday evening (Christmas Day), the city went into lockdown.  The next day we decided to go out and explore a bit.  We were told that it was okay for tourists to be out, but locals could not go out unless they had a reason to go, such as a doctor's appointment or working in an essential job.  Right away, upon leaving our hotel, we entered into quiet streets with few local residents.  As we walked towards the Spice Bazaar and ferry terminals, we saw many buildings that were shut up.  Streets were empty.  The same streets that were loaded with vehicular traffic one day prior were almost empty.  It was surreal.
We made our way to the bridge leading to Galata tower and noticed that all the fishermen were missing.  Instead, a few tourists were making their way to and from Eminonu.  After taking a few pictures, and witnessing a large fire near our hotel, we made our way towards Topkapi palace.  The Egyptian spice bazaar was closed and locked up.  Cobblestone streets were missing their cars, and very few restaurants were open.  A couple of the shops selling food near the spice market were open, but few people were shopping. 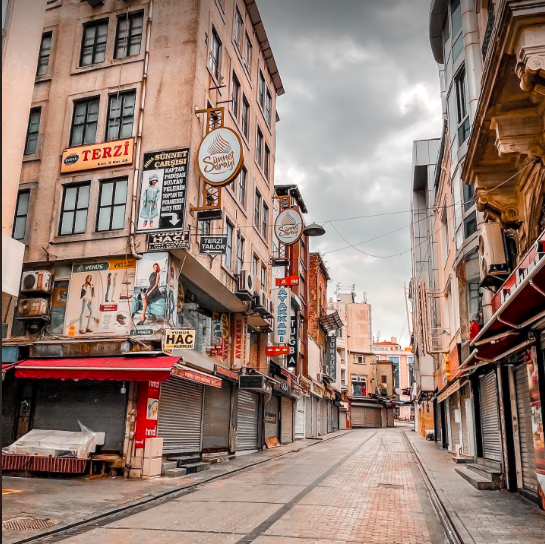 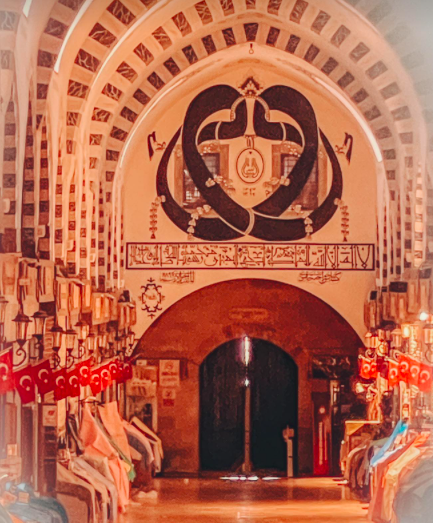 Near Topkapi Palace, we came across the largest numbers of tourists, but far fewer than expected.  After resting for about an hour, we headed back through the market streets that were completely shuttered, with only a small number of stragglers making their way around.  We did notice a small amount of construction taking place, and street cleaners were out, taking advantage of the empty streets.  In the end, the most interesting parts were the streets surrounding the spice bazaar.  These streets are usually loaded with people throughout the day and into the night.  To see this place completely lifeless in the day was crazy!
Some people say that it is good that Turkey allows tourists to come to the country, despite the lockdown, as it is helpful to the economy.  Turkey is one of the most visited countries in the world and many depend on tourism for their livelihood.  However, others claim that it is quite unfair that they can't go out and about in their own country, but tourists can do so.  I completely understand both sides.  As far as experiencing the city, the novelty wore off quite quickly.  In the end, I missed the busy traffic and opened shops that were a part of the Istanbul that I fell in love with in 2015.
at December 26, 2020